Ricky has been with RiskWise since 2014. Ricky holds his Certified Occupational Safety Specialist (COSS). Ricky is a specialist in DOT, Construction & Industrial, Medic First Aid Instructor Trainer and Railroad Safety.

Ricky Roberts began his career with RiskWise in September of 2014 as a safety consultant. Since that time he has grown professionally and is now our Manager of Safety Services and DOT Specialist. With his experience in a number of industries including transportation, construction and oil & gas he was a perfect fit to assist our customers reduce risk.

He enjoys hunting & fishing, reading westerns and his Bible. You can always find him stirring a pot, as he loves to cook. He cooks in competitions but most of all he cooks to help others when he can help someone.

When asked about his tenure here at RiskWise he response stating that he loves the people he works with and enjoys being able to meet and grow to know so many of our customers. He regards all as family.

He is known by many names…his RiskWise family knows him as RBB…that is a story you will have to ask him to tell! He is known as Pops or Uncle Ricky by his friends and family.

Something many don’t know about Ricky is that he was once known as Buttons…Yes, he was a Shriner clown which isn’t hard to believe if you know how much he likes to help people and is always trying to make you smile.[/vc_column_text][/vc_column][/vc_row] 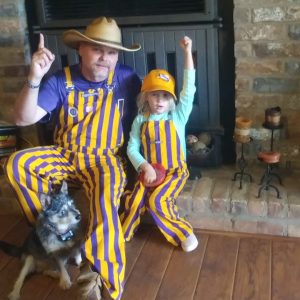 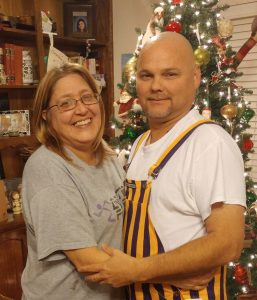 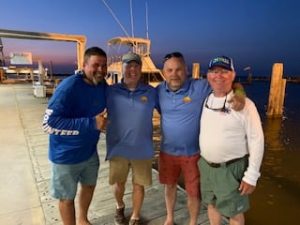 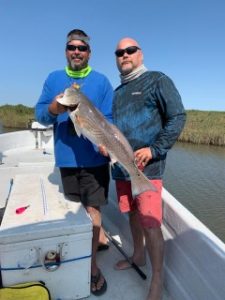 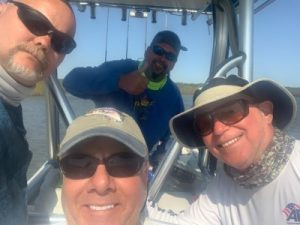 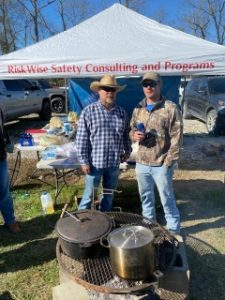 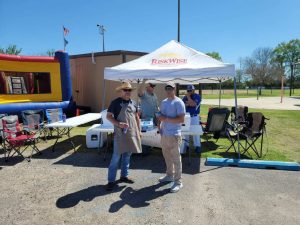 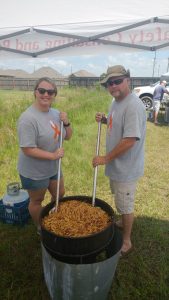 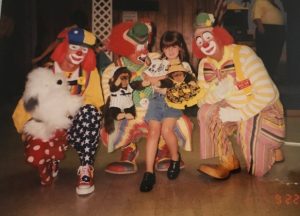 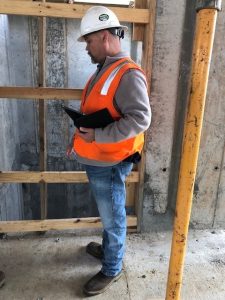